After having worked in the fashion industry in front of the camera for more than 14 years, with the worlds’ most iconic labels and photographers, Alice decided to get behind the camera and start making videos. At the time, Alice was living in New York where she collaborated with a number of the most influential agencies focusing mainly on filming fashion projects. She later moved to London, and started filming behind the scenes videos on fashion shoots, music videos and promo videos for major brands in the apparel, beauty and lingerie industry. Alice deeply enjoys the creative aspect of cinematography. With 15 years working behind the lens, Alice brings her creativity and passion for perfection to everything she does. She mainly works on her own, but also loves working with teams on larger projects. Alice’s turnaround times are quick and she will strive to produce a film that will suit your imaginations and brand vision. 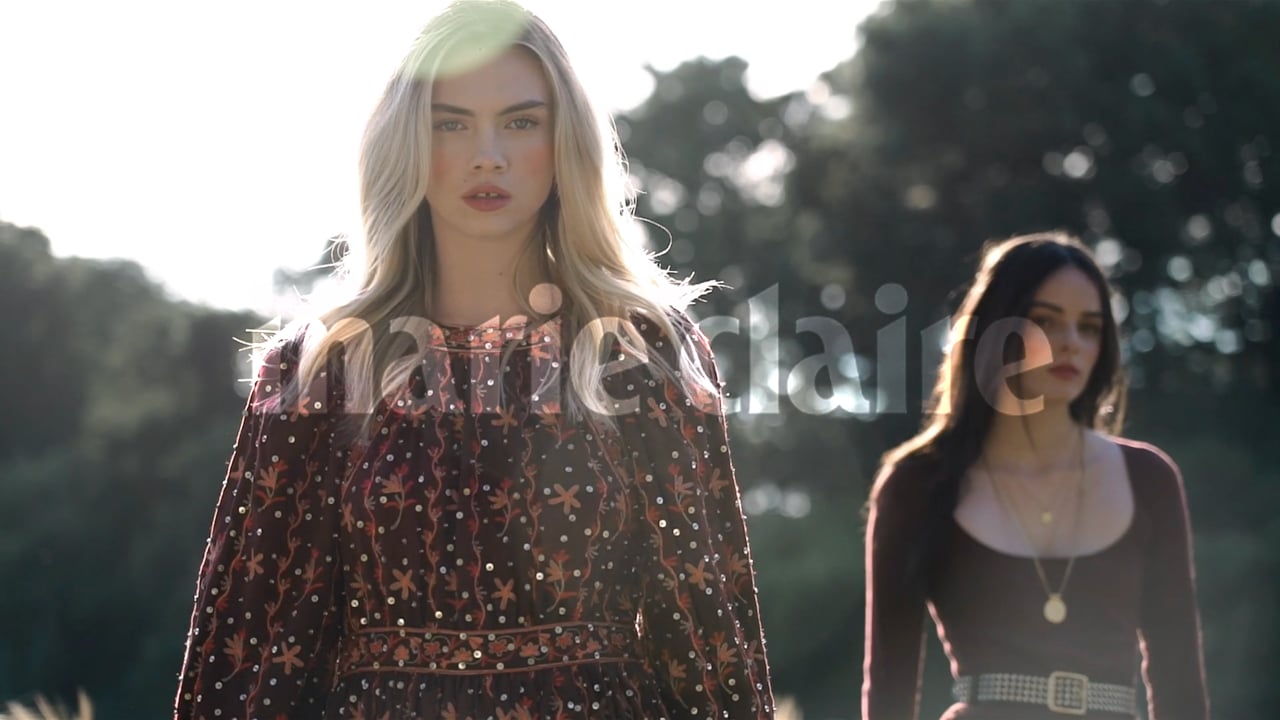 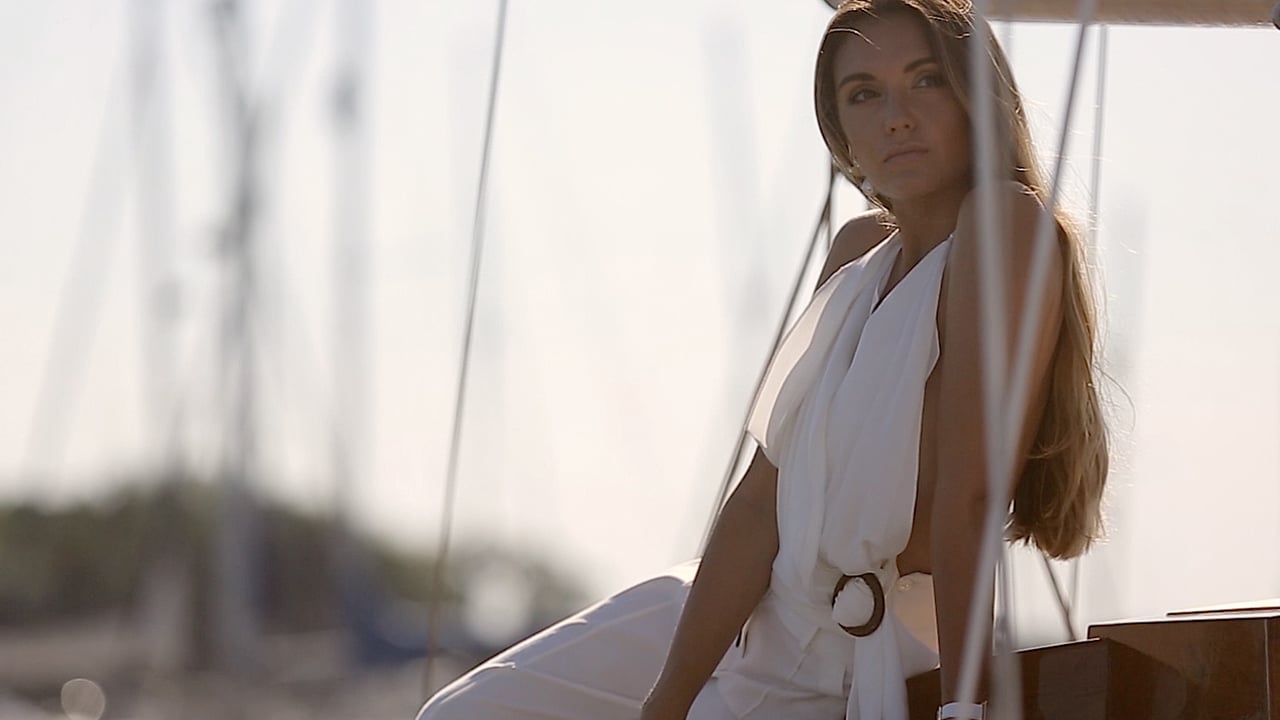 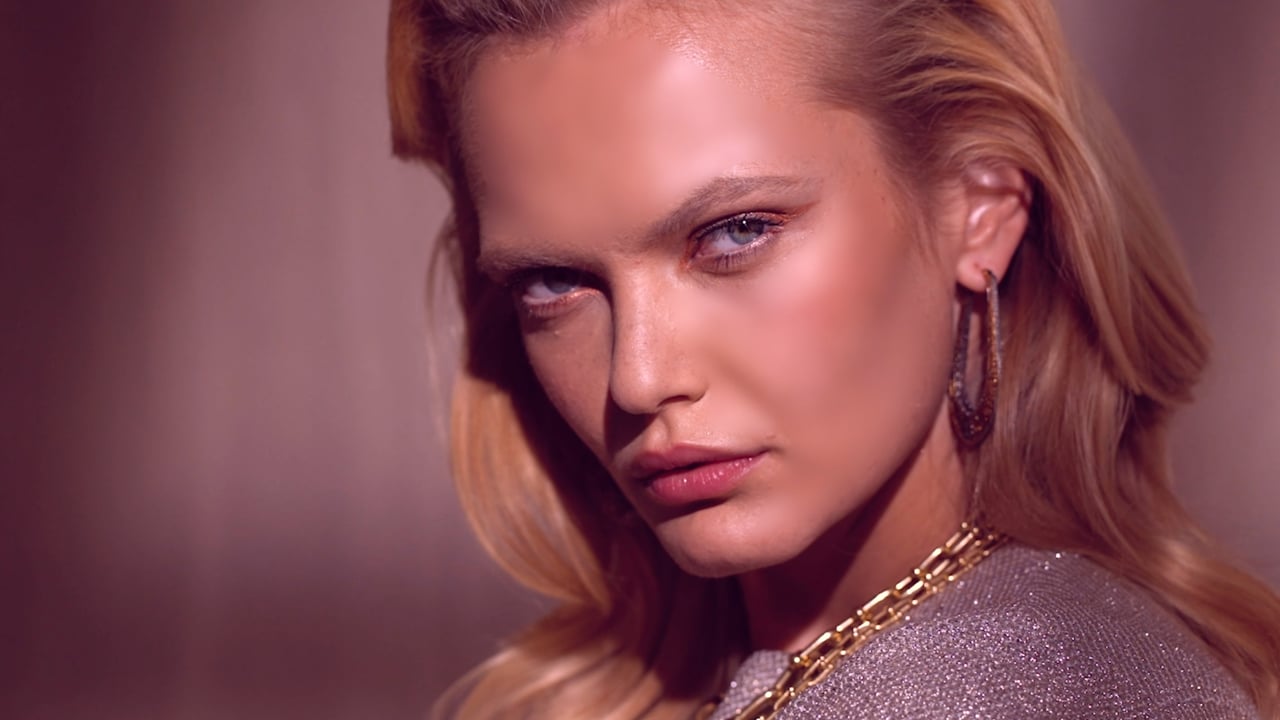 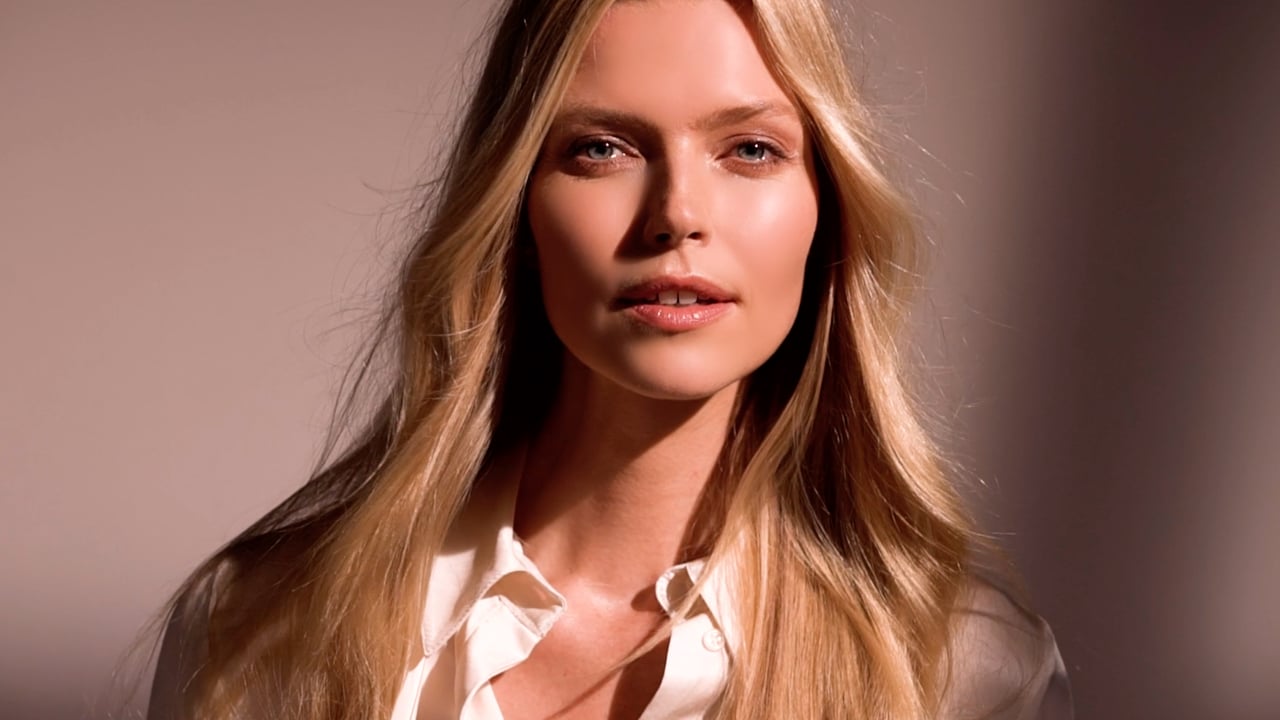