Anthony is credited for various signature techniques such as using a dual-focus method in which one person’s face takes up a large part of the screen in profile, while another character is shown in the background. His movies are suspenseful and he is frequently using non-chronological scene sequencing, that engages the audience from the very beginning, letting them wonder what had lead to an already viewed outcome.

Anthony Hickox’s  most famed works include Waxwork, its sequel Waxwork II: Lost in Time, Sundown: The Vampire in Retreat, Hellraiser III: Hell on Earth, “Prince Valiant”, “Children of the Corn”, “Warlock: Armageddon”, “Payback”, “Carnival of Souls” , “Knife Edge” and his most recent movie Exodus to Shanghai (2015) which was been officially chosen for Berlin, Shanghai, New York and Moscow film festivals, with Premieres taking place in LA, London, Vienna (…)

2016: Exodus to Shanghai receives an award for Best Picture at the People’s Festival in New York.

Anthony was nominated for the Saturn Award as the Best Director for Waxwork (1988) by the Academy of Science Fiction, Fantasy & Horror Films, USA (1990).

Hellriser III: Hell on Earth (1992) was nominated for the Grand Prize at the Avoriaz Fantastic Film Festival in 1993.

Hellraiser III (1992) was nominated as Best Film, at the International Fantasy Film Award.

Tony was born into a movie family, he is the son of Director Douglas Hickox and the infamous Editor Anne V. Coates (Lawrence of Arabia, 50 Shades of Grey …) He is also the great grandson of Lord J. Arthur Rank, founder of the British National Films Company and Pinewood Film Studios.

Alongside his Movie projects, Anthony has set his sights on the Advertising industry, in particular writing and directing short movies for unique social media campaigns. 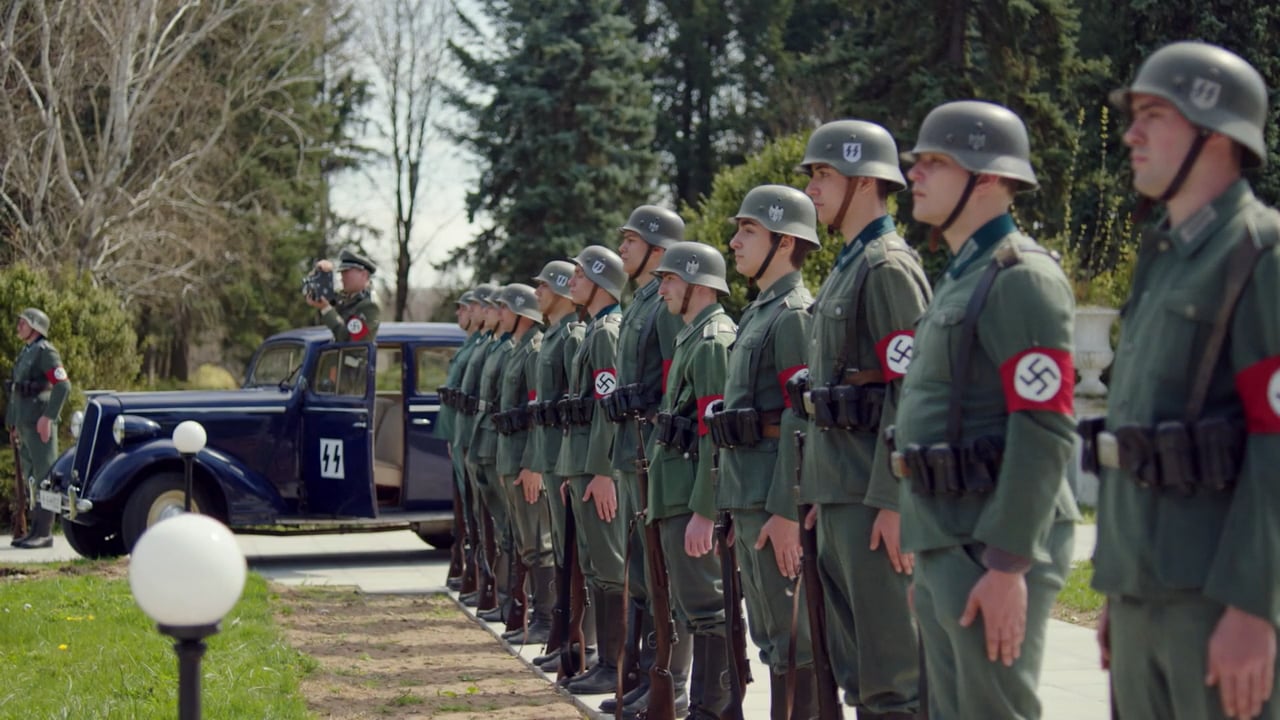 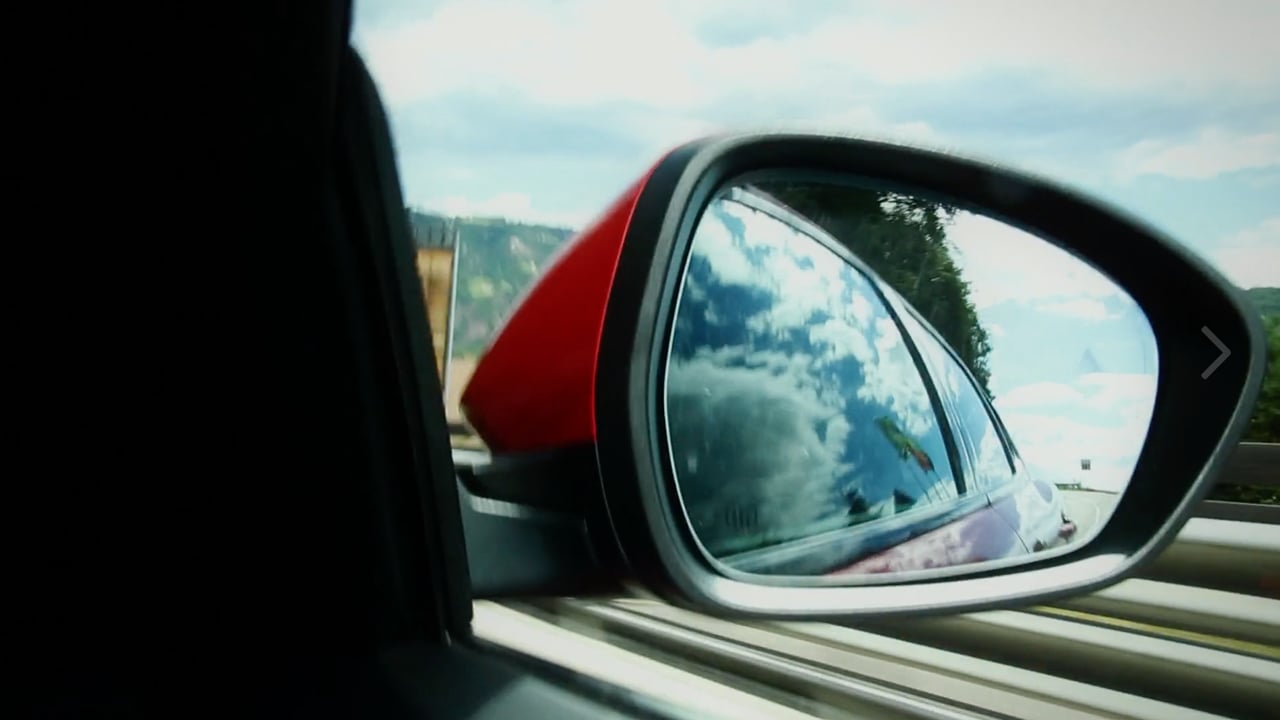