Ed was born and raised in Paris, and started directing and capturing films in Hi8 as a child. In his Teenage- years he specialised in cinema, and wrote and directed 3 short films that won prices at several festivals at the time. After attending ESRA film school in Paris, he started working as assistant for Ali Mahdavi, the photographer and art director of « Crazy Horse ».

In 2010, Ed met the famous director and fashion designer Manfred Thierry Mugler and assisted him in the creation of the « Mugler Follies ». Ed shortly became the Art director and writer of Thierry’s cabaret.  In 2014, after the success of the show, Mugler brought Ed to Berlin for the creation of his biggest European show: «The Wyld».

During this time, Ed never stopped to create and develop his own projects. Finally, in 2015, he decided to devote this whole time to his passion of making films. His experience in fashion and live-performance arts influences his work as a filmmaker today.

In 2017, Ed associated himself with the VFX artist and post-production artist JM Seneca to create the boutique production company Tango & Cash, which in 2019 won several prices at festivals.

Ed is now based in London in started to explore creating documentaries around excellence in common professions. 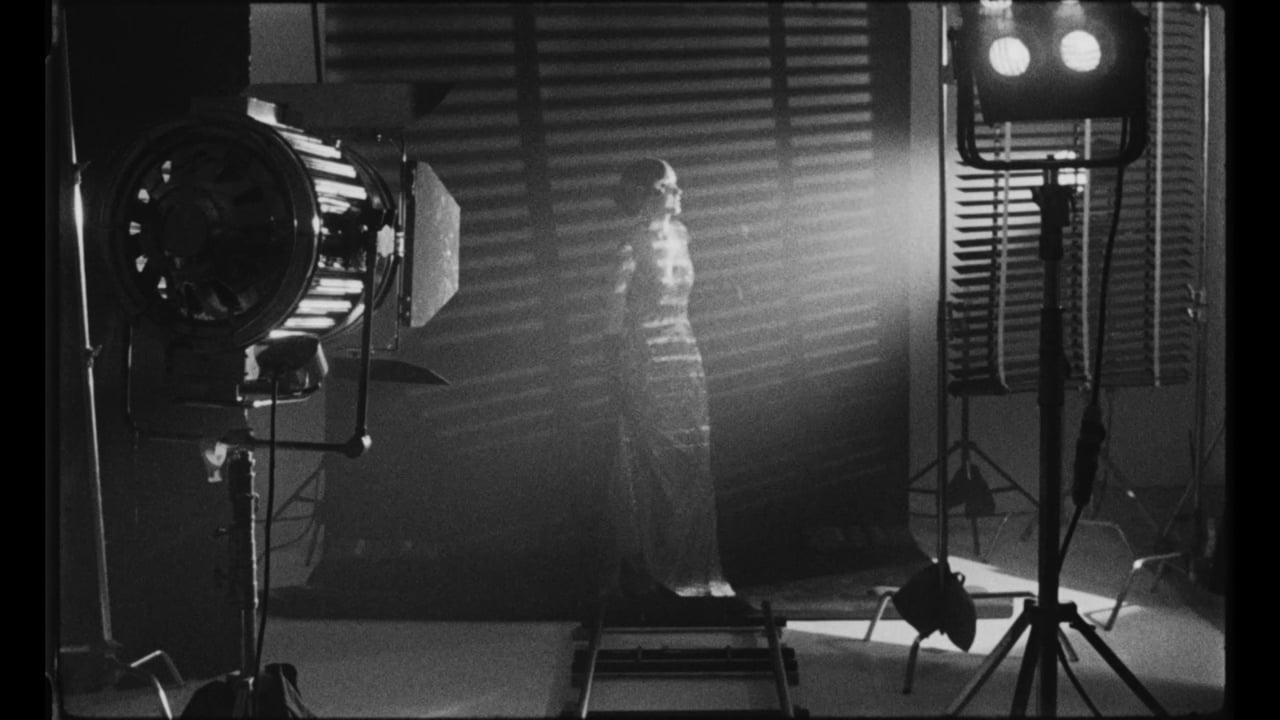